The start of the New Year saw the start of some possible big changes for Twitter, with the social-networking website considering the introduction of a Twitter 10,000 character limit. It’s a big increase to what tweeters are currently used to (a whopping 9,860 characters to be exact) and would equal the character limit on direct messages, which was lifted in August 2015.

However, the rumours didn’t come without its consequences with shares in Twitter plummeting amid the speculation. Addressing the reports, Jack Dorsey, the co-founder and CEO of Twitter, said: “At its core, Twitter is public messaging. A simple way to say something, to anyone, that everyone in the world can see instantly.

“We didn’t start Twitter with a 140 character restriction. We added that early on to fit into a single SMS message (160 characters). It’s become a beautiful constraint, and I love it! It inspires creativity and brevity. And a sense of speed. We will never lose that feeling.”

The move is understandable as Twitter looks set to heat up the competition with its biggest rival Facebook in a bid to attract users from the social-networking giant. Twitter has already attempted to draw in such users with the introduction of “like hearts” in place of “favourites” in November 2015.

One of the strongest arguments for the introduction is to phase out the need to post screenshots containing blocks of text. The 10,000 character limit would allow the longer updates to be posted as text, with words and phrases being picked up by search engines.

Furthermore, in its current state, Twitter acts as a glorified RSS feed, with users having to visit external websites to view content. The 10,000 character limit would encourage news outlets, such as Buzzfeed and The Independent, to post more content on the site which, in turn, would mean users spent more time on the social network.

However, the move has been heavily criticised by many Twitter users who believe that the current 140 character limit encourages users to be more “creative” and allows people to get their point across quickly. The latter is particularly important, with users predominantly accessing the website on the go from mobile devices.

Should Twitter introduce the 10,000 character limit, the likelihood is that tweets that surpassed 140 characters would be displayed with a “read more” button, although this has yet to be confirmed. It’s a big gamble, arguably Twitter’s biggest gamble to date, but will it pay off? Only time will tell.

What do you think of the potential 10,000 character limit on Twitter? Let us know by tweeting us (Twitter) or getting in touch via the tgi MEDIA Facebook page. Alternatively, if you’d like to discuss how we can raise your company’s brand and profile using social media, call the team on 01325 468481 or email info@tgimedia.co.uk 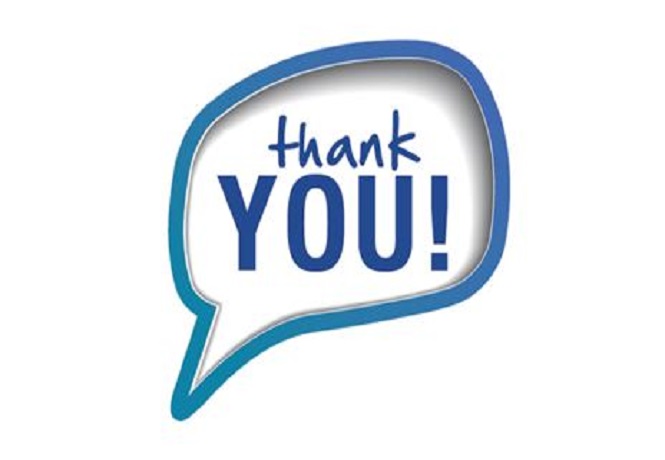 tgi MEDIA. We love you. Simple.

Tori has helped my company, CTTC UK Electrical Training, come along in leaps and bounds with our social media development. I would highly recommend Tori as a Social media expert. She knows what she is doing and she will get the job done. The team have also project managed our re-brand which included logo design and website build and we are thrilled with it. A very highly recommended professional social media person with a natural flare for it.