Spectacles: a closer look at the Snapchat sunglasses 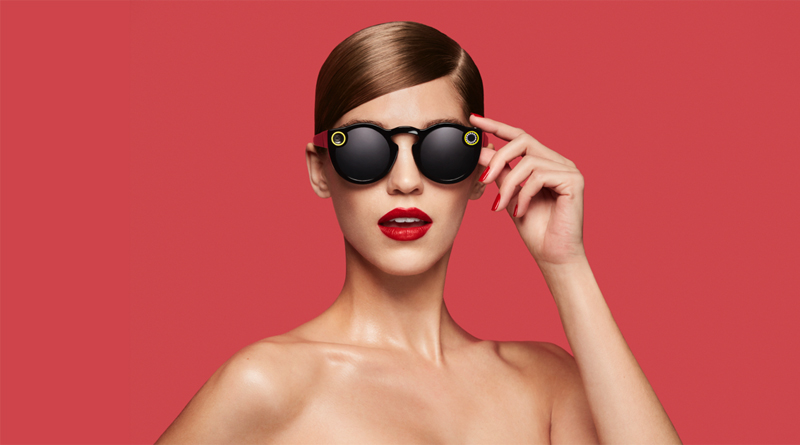 Just in time for the summer (if you can call it that here in Britain), Snap Inc. has launched Spectacles in Europe – the Snapchat sunglasses that have got everybody talking.

Produced by Snap Inc., Spectacles are sunglasses that allow you to “make a memory” by recording footage from your perspective through the embedded video cameras.

Spectacles, which are available in three colours (coral, black and teal), connect to the Snapchat app on iOS and Android via Wi-Fi or Bluetooth, where it can then be uploaded and shared with friends.

How do you pair the Spectacles with your phone?

The pairing process is incredibly easy. All you have to do is don the glasses, open up your Snapcode on your phone (with Wi-Fi or Bluetooth activated) and press the record button.

How do you record with Spectacles?

The record button is situated on the frame of the sunglasses. By default, Spectacles record ten seconds of footage, which can be extended with additional presses.

To stop recording, you can press and hold the button or let the timer run its course.

Snap Inc. has introduced a new circular video format so that videos are shot “the way the human eyes sees them”.

This new format works in both vertical and horizontal view on smartphones, as this GIF shows:

Meanwhile, on regular screens, the video is displayed in a large circle (as demonstrated by Snapchat legend Phillip Schofield): 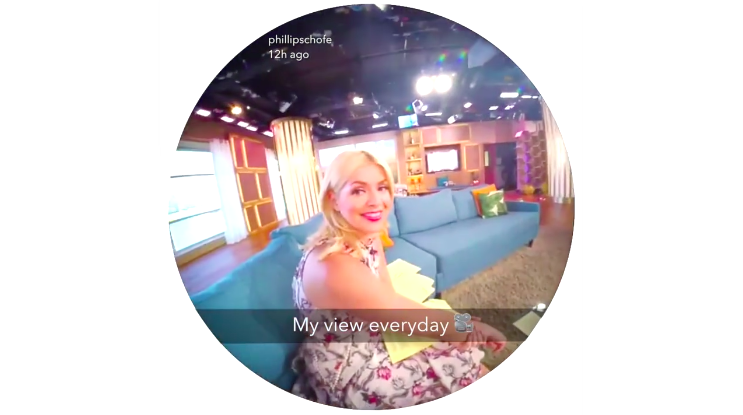 How long does a single charge last?

Spectacles take up to 100 snaps in one charge, which equates to approximately 15 minutes of video.

A blinking LED light (which surrounds the video camera) will flash red when the battery is running low.

There are two ways of recharging Spectacles. Firstly, via the cable which attaches to a magnetic strip behind the hinge.

Spectacles can also be charged on the move with a yellow battery-charging case, which provides up to four full charges.

How can I buy a pair of Spectacles?

Spectacles are available to purchase from vending machines, known as “Snapbots”, across specific cities across the United States and Europe, including London, Berlin, Paris, Venice and Barcelona, although their locations are extremely limited.

Alternatively, you can also buy a pair from the online store. Here in the UK, Spectacles are priced at £129.99, which includes a pair of glasses, the charging case and a cable.

If you’d like any advice about social media or would like to enquire about us managing your social media accounts, please call the team on 01325 468481 or email info@tgimedia.co.uk. 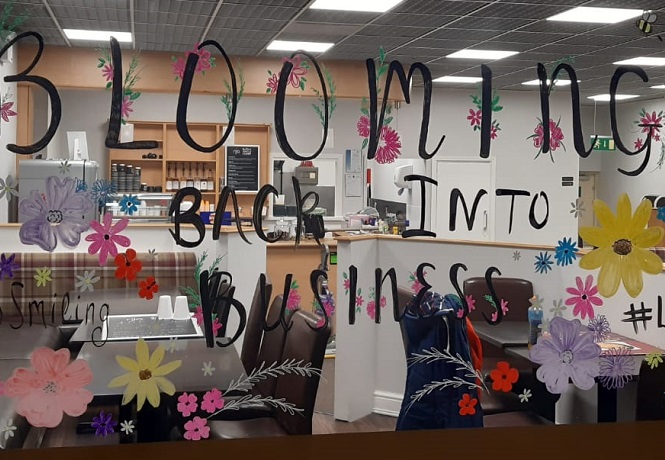 I’ve been using Tori and her team for over a year. Tori helps us with our social media, website, menus etc and promoted our move to new premises through the pandemic. Nothing is too much trouble. She has got a fantastic network of contacts that she is able to call upon to cover customers requests or recommendations. Great friendly service. If your looking for help then tgi MEDIA should be your 1st choice.