Social media numbers – every company which uses social media wants a good following and it’s easy to get caught up in a numbers game. For many business owners, gaining as many followers and Likes as possible on social networking sites such as Twitter and Facebook is far more important to them than anything else. This is plain and simply wrong.

The acquisition of lots of social media followers is where the quantity versus quality debate comes in. Some of the most ‘popular’ people on Twitter are not so popular once you realise that many of their followers are not actually human at all.

Building your Likes and followers naturally (or organically) is paramount to social media success and it’s much better to have 500 followers that engage with you, than 5,000 that don’t. The same thing can happen on Facebook and there are literally millions of fake ‘Likes’ on company pages.

Social media is what it says, social and your goal is to update and inform your business’ friends and followers with information they can actually use. By doing this, your social media following will increase naturally. A good rule of social media is that you should only post something that you yourself would want to read or click on. If your status updates fail this basic test then you really should re-think the content that you are posting.

For any business new to social media, it will take time to build up a natural following across your social media accounts, but it’s worth it. For those companies who are thinking about buying fake followers and Likes, if you’re only focussed on increasing your following, you’re taking the focus away from your existing and potential customers.

For more information about our social media management services, get in touch. 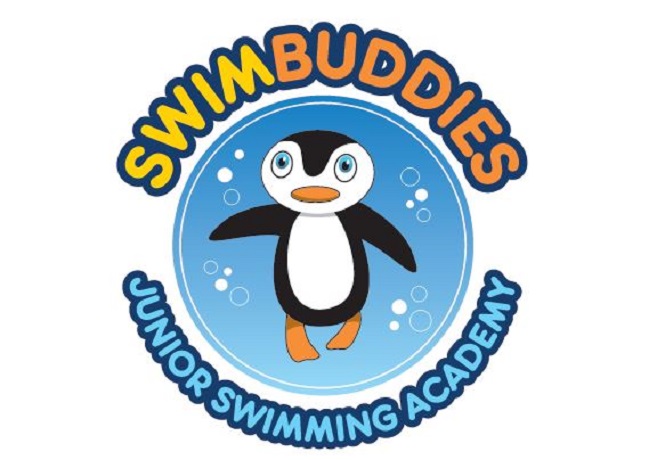 I have worked with tgi for nearly 8 years now and I can honestly say that Tori and the team at tgi have been instrumental in helping us to shape and built our reputation in the local area. tgi have created business connections for us, connected us to the community and the customer base we needed to reach out too, and they’ve been so much fun to work with. As a business we feel ever more confident with Tori and the tgi team at our side. I’m excited for the future and grateful for all the help tgi have given us, especially during the pandemic. Thank you Tori, thank you Grace and the tgi team, you’re amazing x