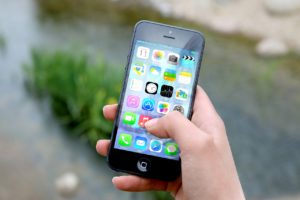 The start of 2017 saw Vine being shut down (Rest in peace short, looping videos!) and it got us thinking about older social media networks who are no longer with us or have ceased in popularity!

We’ve compiled a list of the top 5 ‘vintage’ social networks, however be warned, there is a high chance this blog will bring back lots of nostalgia and embarrassing memories!

Myspace
Ah Myspace; definitely the king of the social networking game before Facebook took the title. This social network could reveal lots about your personality, simply by who you chose to display in your ‘top 8’ friends or by which profile song you chose to have blasting out, whenever anyone clicked on your page! Nowadays, Myspace continues to champion new and upcoming music, however it’s just a shame that there is only a few bots around to see it!

Bebo
Bebo filled the gap between Myspace’s popularity ending and Facebook-mania beginning. It had lots of new features Myspace didn’t, such as groups, chat and the authors feature. Our favourite was the ‘whiteboard art’ feature, which was basically like publishing your worst Microsoft paint efforts publicly. Nowadays, Bebo has re-positioned itself as a messaging service, however you still can’t download an app for it!

Friends Reunited
Friends Reunited was foundered a staggering 17 years, however the decision was made to close the site down early last year. This nostalgic social network encouraged you to reconnect with old school friends and is often regarded as the ‘granddaddy’ of social media. It was also the first social network which introduced the ‘internet stalk’, as it would encourage users to snoop on that bloke you haven’t seen for 20 years.

Last.FM
Before there was the likes of Spotify and Deezer, Last.FM was king of the internet music streaming sites. Unlike a lot of social networking sites, it was founded in the UK and merged two sites together – Last.FM and Audiosrobbler. The ‘audioscrobbler’ feature would track which songs you were listening to and would build a profile of your music taste. – There was just no getting away with listening to the cheesy music in private anymore! Last.FM continues to go strong today by championing new music and with thanks to other networking sites such as Tumblr, it seems like it will stick around for a while yet.

Piczo
It’s been 5 years since we’ve lived without Piczo. As a social network and blogging site combined, it mainly give noughties teens an early exposure into HTML and website building, not a bad skill to have! Piczo also saw users not caring about copyrighted content and stealing images, and not to mention bright glittery graphics! *shudders* Piczo also started the trend of bloggers running competitions on their pages, with the prizes often being free advertising space on their site – how innovative! Before it closed in 2012, it introduced ‘Piczo Plus’ which allowed users to buy an ‘ad-free’ site, however, it couldn’t compete with Facebook’s rising popularity.

So there you go, that’s our list of social networks that haven’t stood the test of time! Have you got an addition? – Get in touch with us through the usual channels! 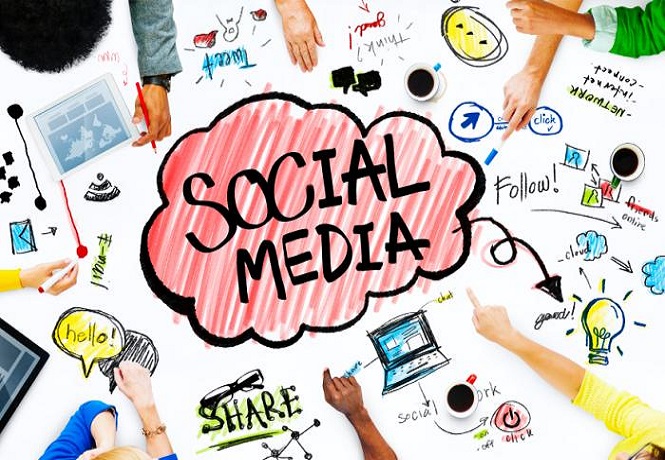 You deserve the praise

Thank you Tori Gill from tgi MEDIA on getting us to first page google with your social media marketing skills. Highly impressed, you totally deserve the praise. Good luck and all the best!