The Hardwick Arms Hotel opened in June to a welcome reception after four months of closure due to a major refurbishment.

Local contractors have regenerated the 18th century grade 2 Listed Victorian building in the centre of Sedgefield which now boasts a new restaurant and the hotel has been revitalised. 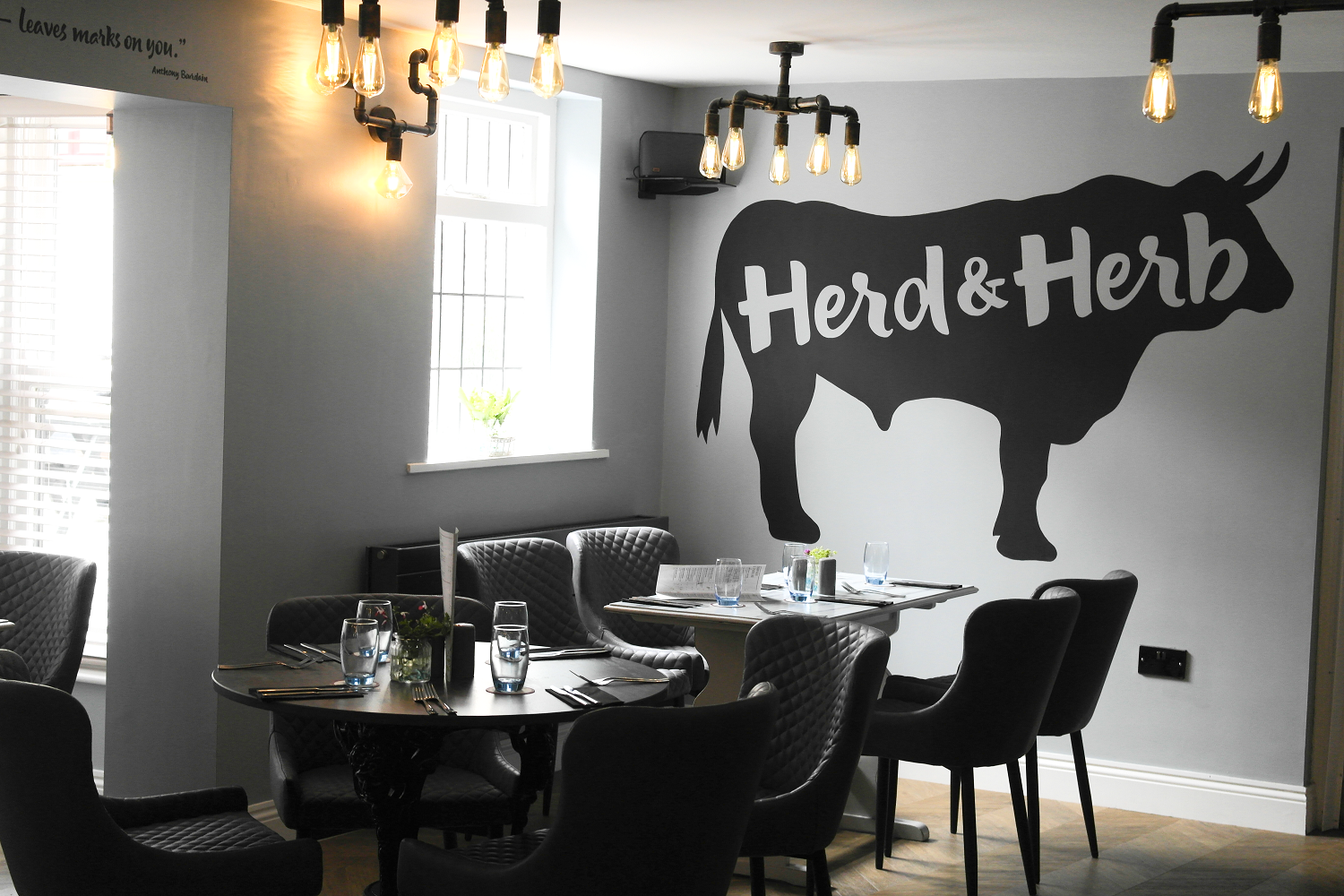 Once the final phased has completed, the new Hardwick Bar and Summer Café which are additions to the existing hotel and restaurant are expected to be completed early August.

EMA Group Holdings Ltd, which owns the property has spent £1.2 m on the overhaul and a total of 23 staff from the local area will be employed at the venue.

Operations Manager, Rachel Johnson, said, ‘The venue has been transformed and we’re delighted to have received such wonderful feedback since we opened.

The final phase is regenerating the bar which was the cellar and the Summer Café, formerly used a servants’ quarters and storage. This is expected to be completed in early August.’

The hotel which is now family-run has 11 rooms, all of which have been significantly improved and the feedback has already been very positive. 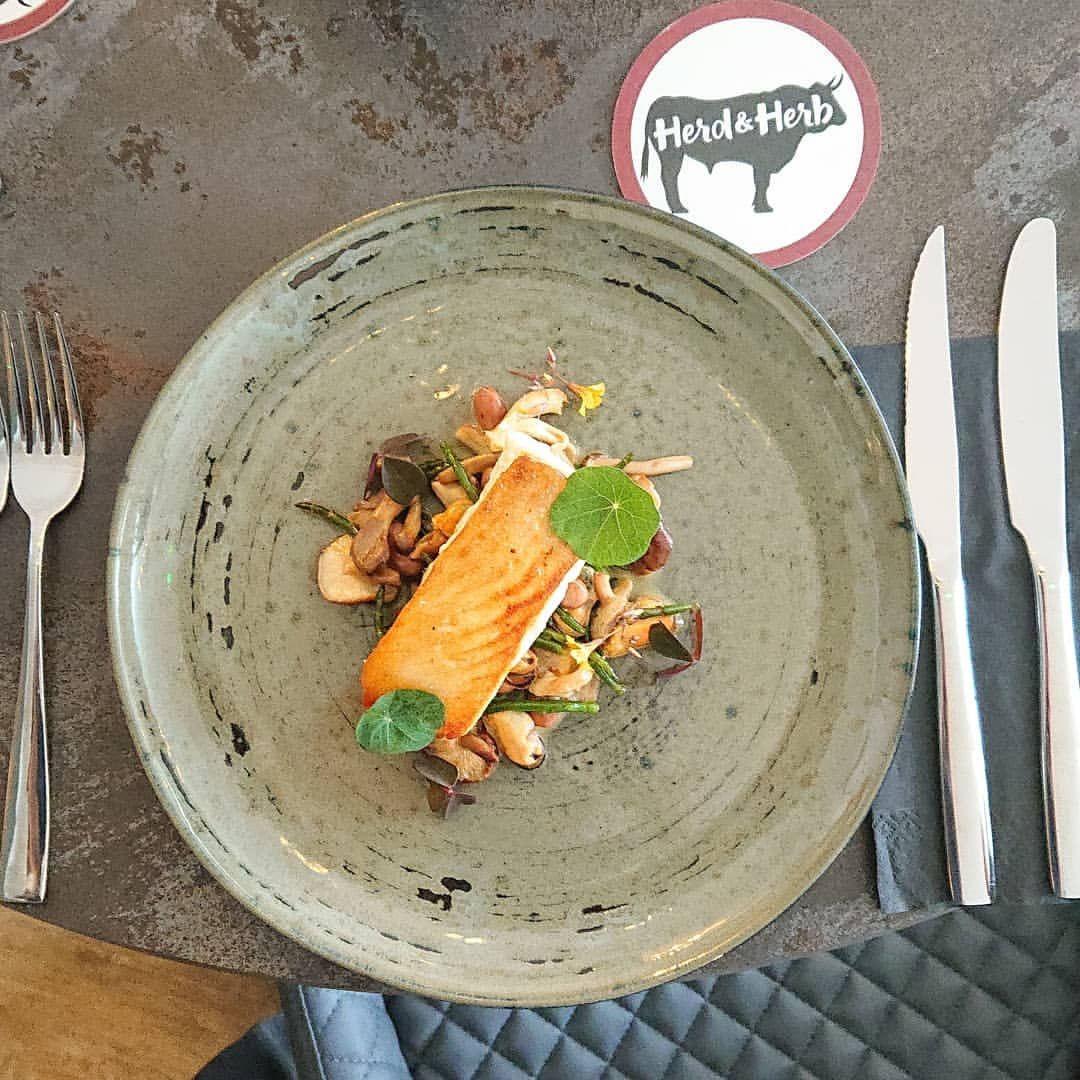 Local resident, Claire Todd who lives in the village said, ‘The Hardwick Arms closed earlier this year and was sorely missed amongst the residents.

With the summer coming, this opening couldn’t have come at a better time and we’re all delighted with the refurbishment. It’s so different to what it was before and we can’t wait until the new bar and Summer Café opens.’ 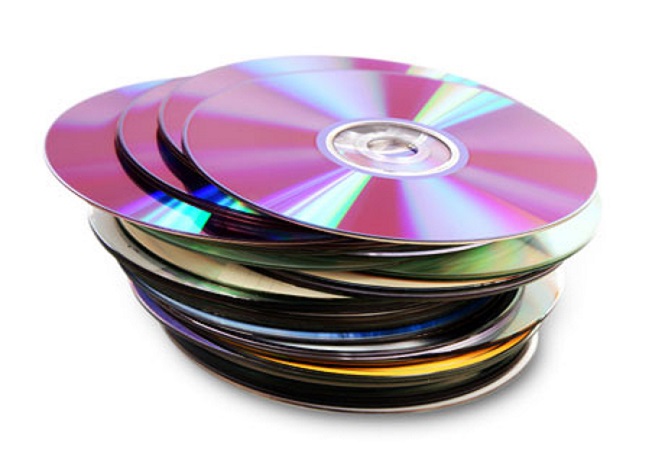 Since using tgi MEDIA, we have expanded from one retail unit to six. Tori is very knowledgeable, an ideas person and we can contact her at any time. Our social media presence has grown in the last three months and we look forward to working with the team in the foreseeable future.