Donald Dumped: Which social media platforms is Donald Trump not banned from? 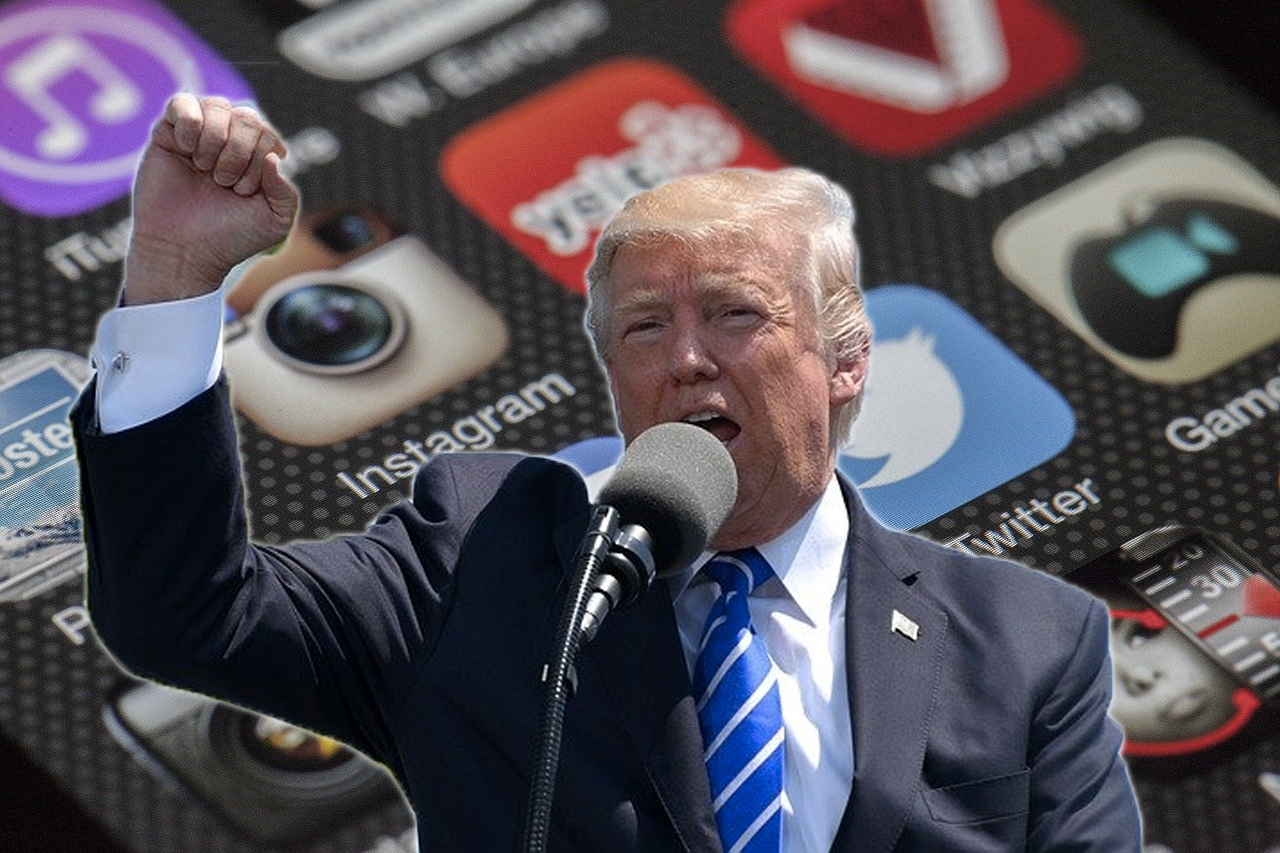 2020 was the year of working from home, the year of the BBC Breaking News notifications, and the year Chanel the parrot became an overnight star, so many of us were hoping for a quiet and uneventful start to 2021.

However, with Donald Trump in charge of the most powerful country in the world, that hope was always going to be short-lived.

After encouraging his supporters to storm the Capitol on January 6th, the current US president soon found himself locked out of his Twitter and Facebook accounts, and many other social media platforms were quick to follow, including Reddit, Snapchat and TikTok (much to the disappointment of users who wanted to see Trump do the “WAP”).

While Trump may be unable to share photos of his banana bread on his Instagram story or drop a diss track on Spotify, there are still some websites and apps he hasn’t been banned from… mainly because they no longer exist.

In this blog, we explore some of the social media websites and apps we used in times gone by in order to connect with our friends.

Founded in 2005, Bebo was a social-networking website that allowed users to create a personal profile page where they could post blogs, photos, videos and more.

Unfortunately for Donald Trump, the platform went bankrupt in 2013, and failed to take off again after several relaunches.

Despite being designed for young audiences, Disney’s Club Penguin was a massively multiplayer online game that appealed to children and adults alike, reaching its peak in July 2013 with over 200 million registered users.

The game saw players using cartoon penguin-avatars, which they used to complete games and activities in a virtual world.

However, the ice broke for Club Penguin in March 2017 when the game was discontinued in favour of its successor, Club Penguin Island, which saw the same fate just one year later.

Lost touch with one of your old schoolmates? There was only one website to visit in the noughties, and that was Friends Reunited.

The online social network was the first of its kind to be well recognised in Britain, and was started by husband and wife, Julie and Steve Pankhurst, alongside their friend, Jason Porter.

After many buy-outs from the likes of ITV and Virgin Books, the website officially came to its demise on Friday, 26th February, 2016.

The social-networking website soared to popularity in June 2006, surpassing Yahoo! and Google to become the most visited website in the United States.

The ownership of MySpace has passed between many big name companies, including Time Inc. and (most famously) Justin Timberlake, but still remains active today, although with more emphasis on music rather than social networking.

Owned by Twitter, Vine quickly gained popularity due to its ability to record and upload short video clips of around six seconds long.

Vine was discontinued on Thursday, 27th October, 2016 after many of its popular creators jumped ship to rival social media networks, who had integrated short-form video approaches off the back of Vine’s success.

For more information about how we can reconnect you with your customers using social media, please email info@tgimedia.co.uk 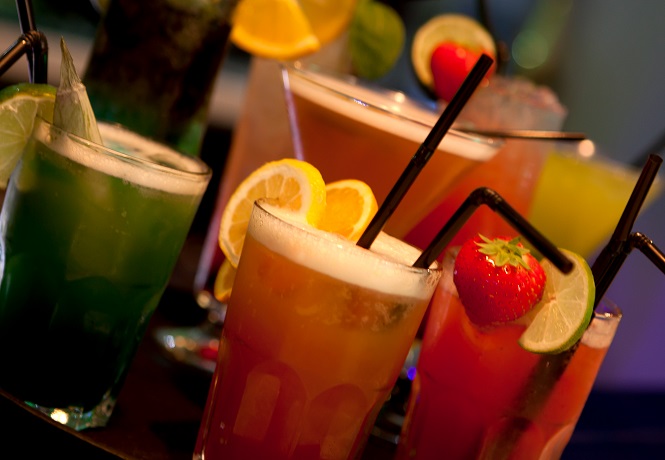 tgi MEDIA have been fantastic at building our online presence. We’ve been using Twitter, Facebook, Google+ and Instagram over the last 12 months plus Tori has project managed our new website which has just gone live. Nothing is too much trouble and she really has gone the extra mile to get us more established not only on social media but in the press and on the radio. Highly recommended!more