GORDON Ramsay is among the celebrated restaurateurs who have helped to shape the career of the promising chef behind Darlington’s newest fine dining restaurant. 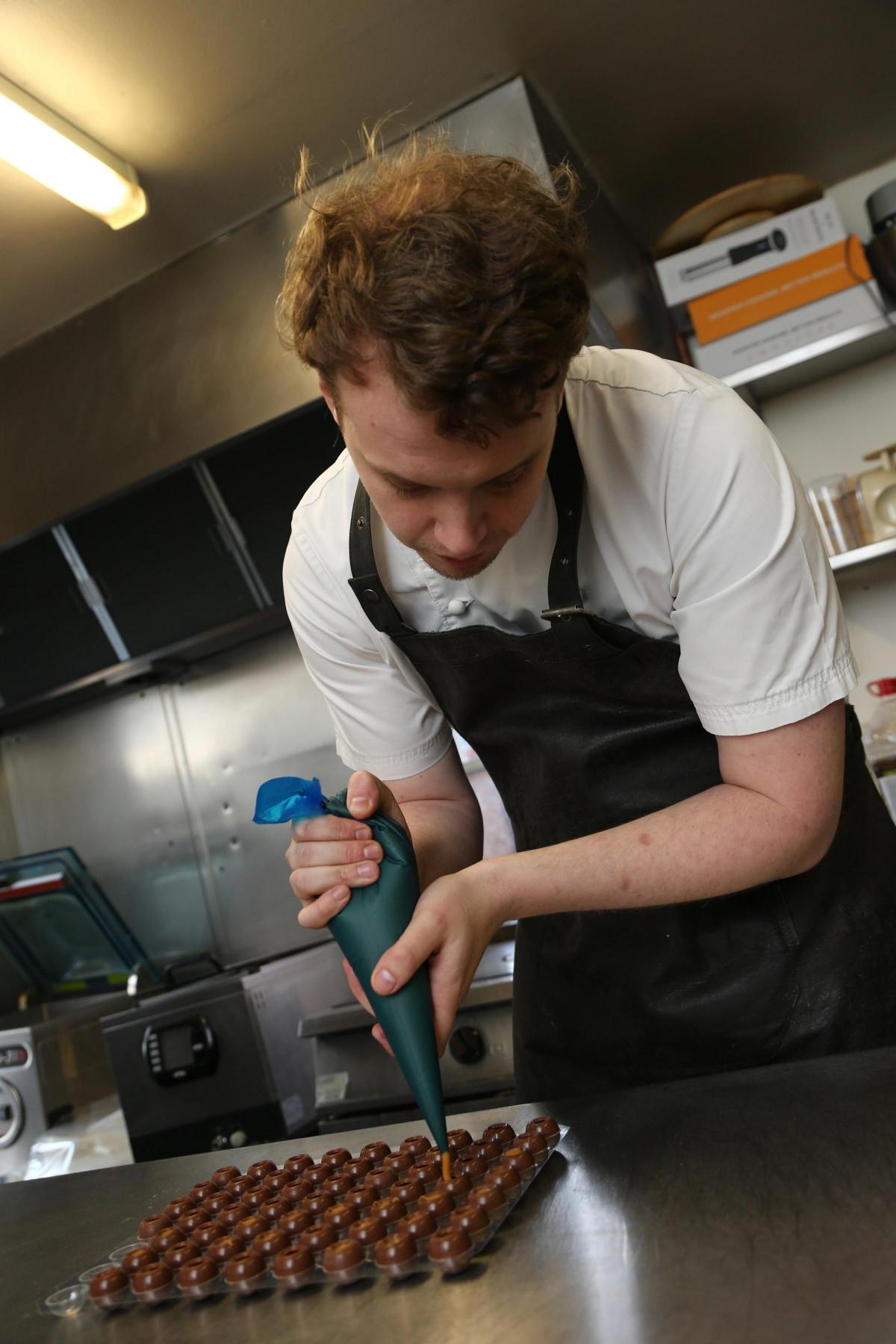 Once home to popular dining spots the Ivy House and Ochis, an unassuming building on Darlington’s Bondgate was recently transformed into a stylish new venue.

South Shields chef David Garlinge is at the helm of Restaurant Celebrus, where he is offering the town’s food lovers what he calls an informal fine dining experience.

The 28-year-old threw open the doors to the restaurant in the lead up to the festive season and has since been impressing customers who have stumbled upon the hidden gem to sample a menu designed to showcase a globally influenced blend of refined food, sourced where practical from local suppliers.

Masterchef runner-up Mr Garlinge took the decision to open Restaurant Celebrus after enjoying a career shaped by some of the country’s most prominent chefs.

As a little boy, he grew up watching his culinary heroes – including Gordon Ramsay and Marco Pierre White – on television, dreaming of following in their footsteps.

Since then, Mr Garlinge has worked at Ramsay’s Maze restaurant and alongside other celebrated chefs, including Kenny Atkinson, The Raby Hunt’s James Close and Jason Atherton.

On working for the famously hot-tempered Mr Ramsay, Mr Garlinge said: “He’s actually really nice – he didn’t have to shout because he had a chef in place that he trusted.

“He had real presence and that was amazing to be around, he has absolutely inspired me as a chef – from the age of eight, I’d watch him on TV and knew it was what I wanted to do. 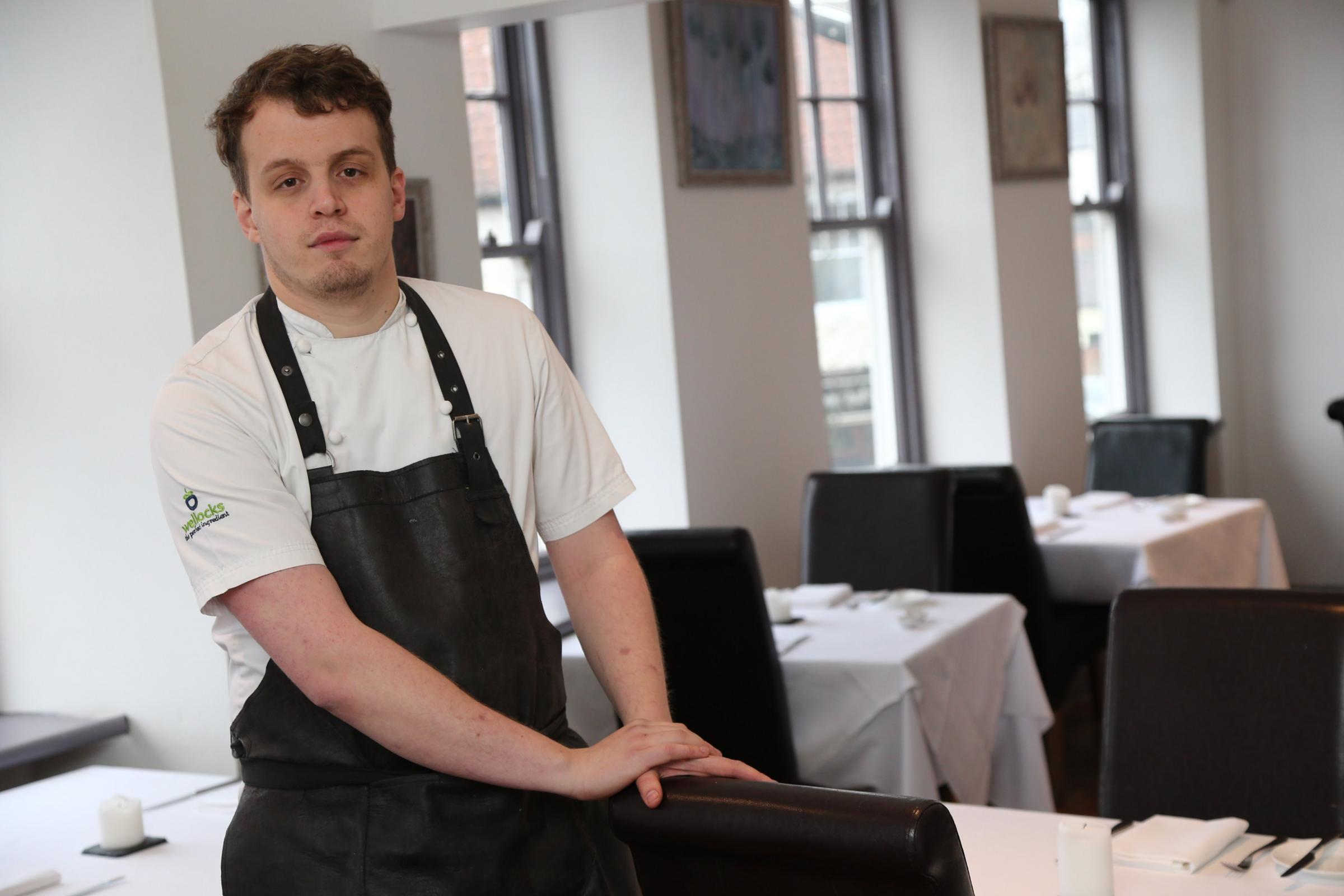 “You have to push yourself mentally and physically and there are a lot of long hours and pressure, some like that and some don’t but I do.

“This is my first restaurant – I’ve been involved in numerous ways with other restaurants but this time last year, I realised this is what I wanted to achieve.

“I want people to come in and feel looked after, to enjoy our bar and our food, which I’m going to call fantastic – it’s influenced by every part of the planet.”

Since opening, Restaurant Celebrus has attracted five-star reviews from customers who have praised the food and its affordability, with a special offer for December and January meaning a three-course lunch can be enjoyed for £15.

For more information or to reserve a table, visit restaurantcelebrus.co.uk. 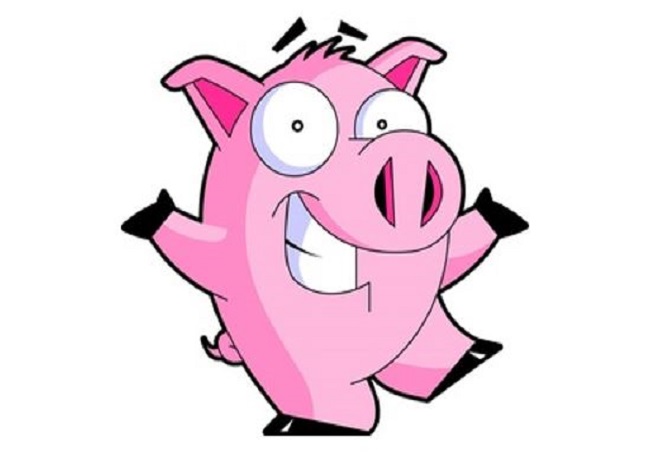 tgi MEDIA created fantastic social media accounts for my company. They have helped move the business forward, promoted the business and secured future work. Nothing is ever too much trouble for Tori & David no matter what time of the day it is. I’d highly recommend tgi MEDIA media to help build your online business profile.