Launched 6 years ago and their fourth attempt at a social network, (we thought we would throw in an extra fact) Google launched what is now know as ‘Google+.’ Unlike Facebook, Twitter or Instagram, it hasn’t really taken off in the same way, however this network operates differently, and acts more like a ‘social layer’ for other Google services such as YouTube. 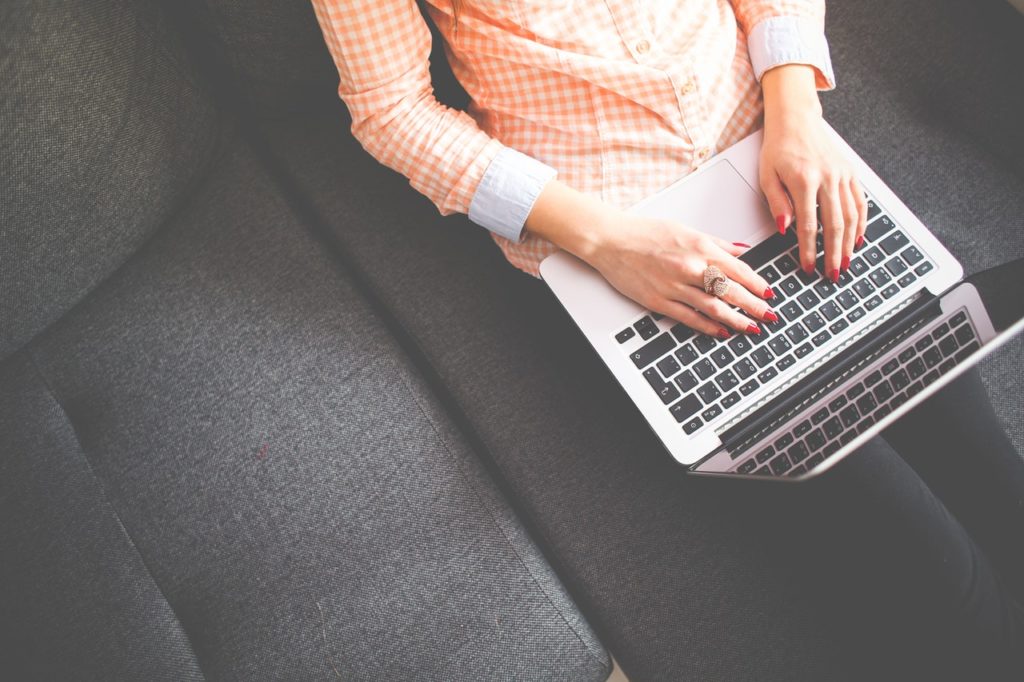 Although you may not view Google+ in the same light as other social networks, it is still vital to include it in your social media strategy, as it can benefit your business in the following way…

2) Be Reached In Your Region

Did you know that by having a Google+ profile that you can link it to your ‘Google Places for Business’ page together? This feature allows you to put yourself in charge of your own brand on Google, for instance you can edit elements such as ‘opening hours’ and ‘address.’

If you have a business page on Facebook, then it is highly likely that you would have experienced ‘the reviews’ feature. Google has the a similar feature built-in and Google+ allows you to respond to any reviews users compose. Reviews are quickly becoming very influential when it comes to search rankings, so it is very important that you respond appropriately.

Again, going back to ‘Google Places For Business’ Google+ allows you to manage those set of photos in the top right hand corner of the search results. This is just another feature on social media which allows you to really showcase your brand and products by uploading some high quality snaps!

Like Facebook, Google+ has their own in-built ‘groups’ feature called ‘Communities’ which can be based on any specific subject. As a business, you can utilise these groups by posting relevant content in them and building up a relationship with users.

Looking to transform your company’s Google+ and other social media channels? Dial: 01325 468 481 or email: info@tgimedia.co.uk to see how the team can assist your business. 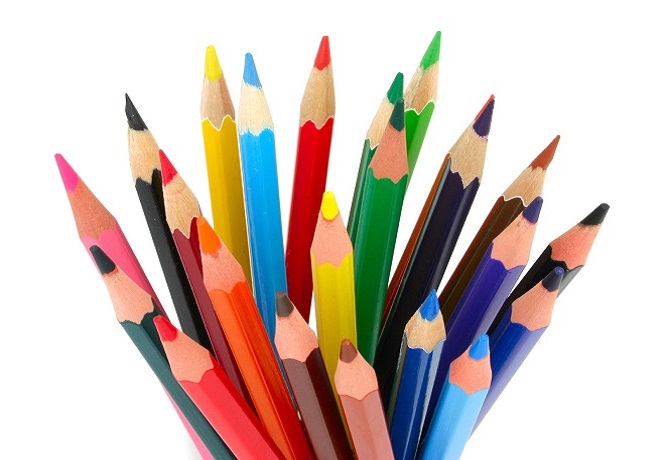 Tori is a very likeable person and is focused in everything she does. When I first started the magazine Darlington Monthly, Tori wrote an article and continues to submit one each month. I feel Tori is very passionate within her work and always sees each project through to the very end.