Press releases are a valuable form of written communication, which are distributed to key media outlets with the hope of being published or broadcast. This coverage in the media (newspapers, blogs and radio stations) allows businesses and companies to reach a new potential audience in a specific area.

The subject of a press release can be absolutely anything, whether it’s the launch of a new product, the recent award your business has added to its trophy collection or the fact your company has hired new staff. The more newsworthy the press release, the more likely it is to be picked up.

One of the main benefits of press releases is that they can boost your company’s visibility, which is especially important for start-up and small businesses, although equally essential for larger companies.

Another advantage is that by adopting a long-term press release distribution strategy, you begin to build bridges with journalists and reporters, who are more likely to trust you and, in return, give you more coverage and recommendations.

At tgi MEDIA, we have a team of fully trained copywriters who are able to produce quality press releases based on a brief. Once the press release is to your satisfaction, it will be distributed to a list of trusted media contacts, which the team have collectively built up over the years.

To find out more about tgi MEDIA’s press releases service, give our team a call on 01325 468481 or email info@tgimedia.co.uk. 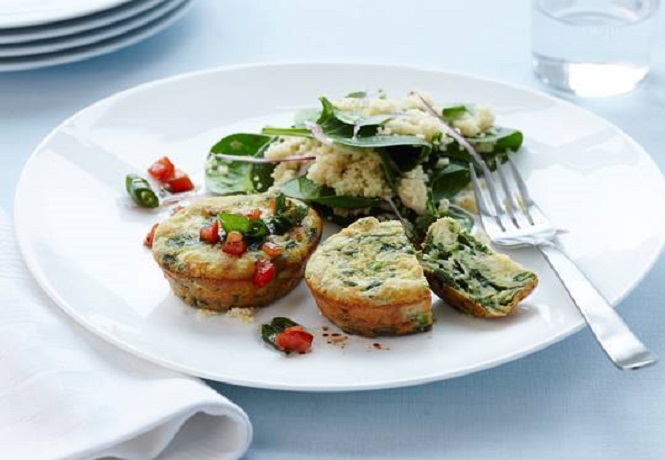 Taken us to another level

Tori and her team were recommended to us and we’ve been using their services for 2+ years plus. They project managed our new website and continue to provide excellent monthly reports. Highly recommended.